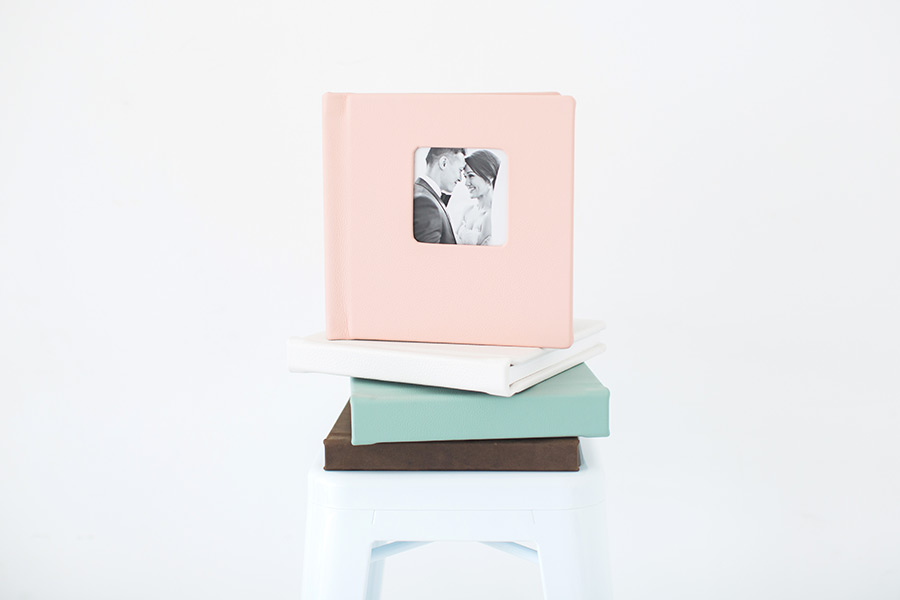 If you've been reading this blog for very long, you know that I am not only the Founder of Align, I'm a wedding photographer as well. And friend -- I'VE BEEN THERE! Boy, have I ever!

I've been shooting weddings for 2 decades, and I've got some stories :). In 2007 I shot a wedding for a sweet couple. He was in the military, she looked like Barbie. The wedding was great and everything went smoothly. But I had a hard time getting ahold of them after the wedding. They had included an album in their package, and by then I was pre-designing. So I sent them a link to the design like I normally do with instructions for revising and approving it. Nothing. No email response. I followed up. Still nothing. Six months went by, I called to leave a voicemail since email was unproductive. The bride's voicemail box was full. A year later I FINALLY received an email from the bride letting me know they'd had some medical issues in the family but that she was committed to finalizing the album in the next week. That's the last time I've heard from her.

This sweet couple never received their wedding album and I'm sad about that. Sometimes life gets crazy and getting back to your photographer after the wedding gets pushed lower and lower on the priority list. If that couple were to come back to me today I would be obligated to produce a wedding album for them. At the time I had nothing in my contract pertaining to this type of situation. But I've learned my lesson. Let's say that couple did come back to me in 2022 and asked me to produce their album. My costs have gone up since then. My album company has raised their prices many times over since 2007. But that wouldn't matter. I would need to fulfill my end of our agreement without any additional charges to cover my costs.